A competition of Shandong cuisine, also known as Lu cuisine that developed from the native cooking style of Eastern China’s Shandong province was held on Thursday in the province’s Yantai city. [Photo/VCG] 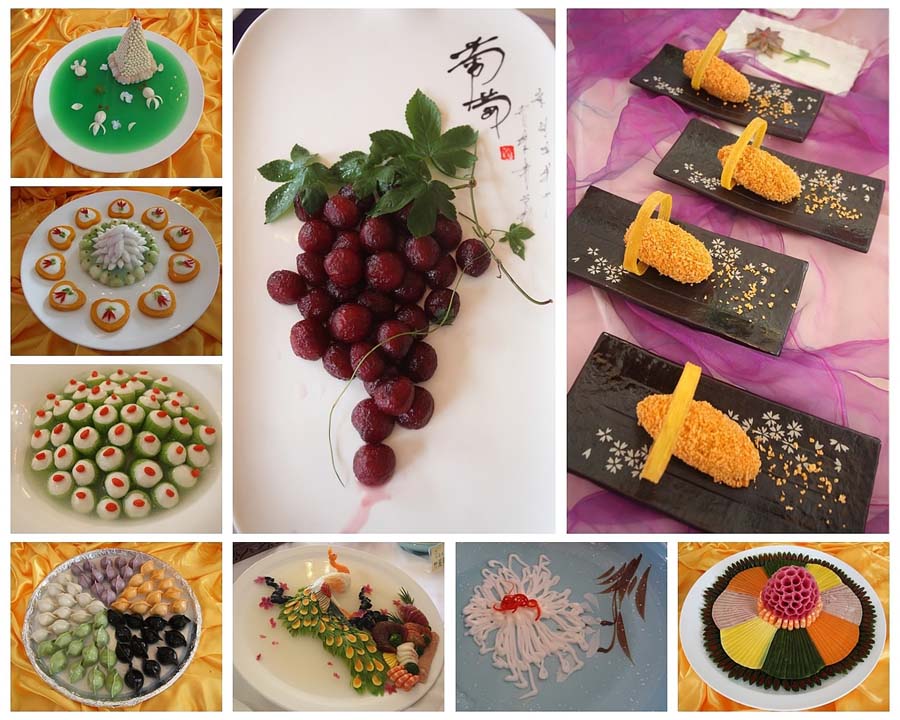 Shandong cuisine, as one of the most influential schools of Chinese cuisine, boasts profound historical roots tracing back to the Spring and Autumn Period (770-221 BC), and is known for its wide selection of food ingredients including seafood and diverse cooking techniques. [Photo/VCG]